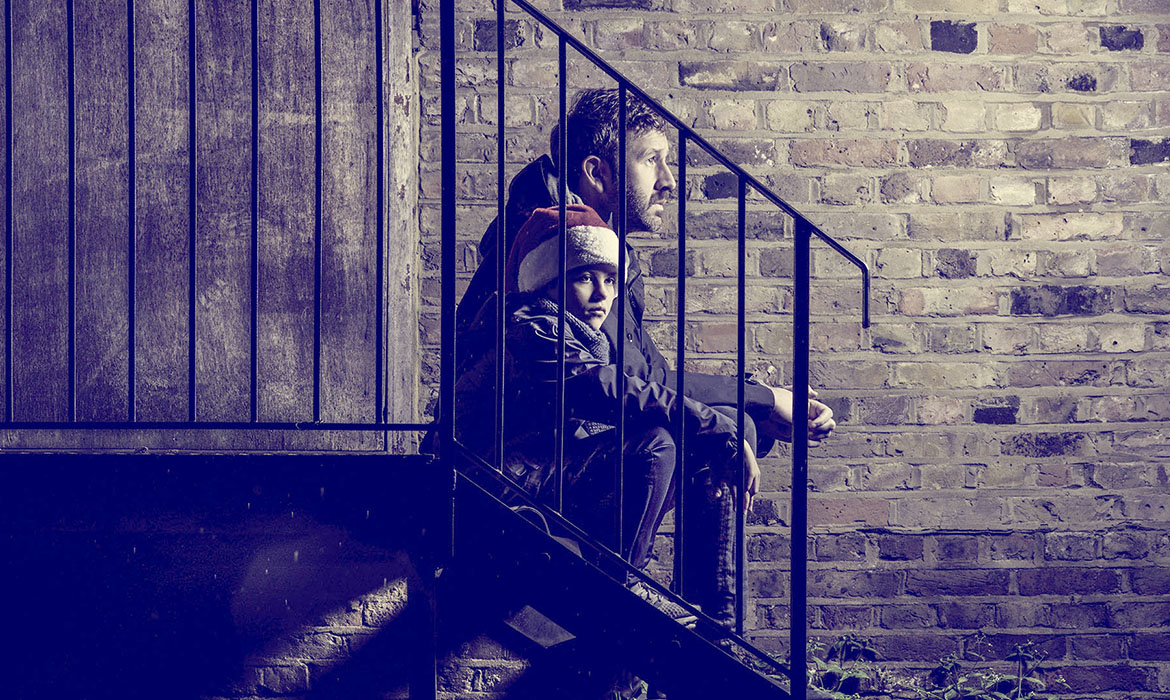 Chris O'Dowd and Anne-Marie Duff are to set to lead the scripted podcast, Baby It's Cold Outside, the first podcast from Fremantle's Storyglass, according to Deadline.

O'Dowd stars as Ed and Duff plays his estranged wife Sam in the drama, a story of an ordinary man, struggling with homelessness, who is trying to have a special day with his son, whilst keeping secret the tragedy of his circumstances. Billy Jenkins (The Crown) plays Ed and Sam's son George.

Fremantle's Leeds-based indie Duck Soup Films developed the three-part series. Regina Moriarty wrote the series and it has been produced in association with homeless charity Crisis.

O'Dowd said, "I feel privileged to be part of this story, one which reminds us how close homelessness is to each of us."

Moriarty said, "Everyone needs and deserves a home, and until we make it our urgent business to ensure that everyone has one, we can't even pretend to be a civilized society. It would be great if everyone could do something to help, however small."

The podcast launches on December 17.