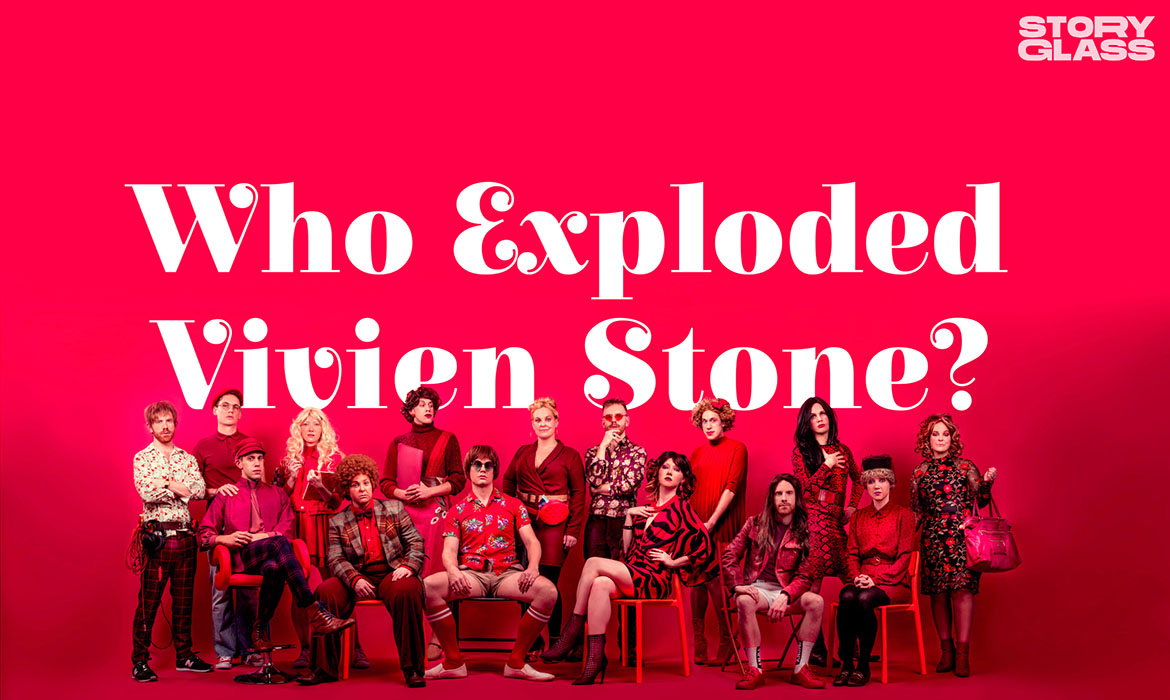 Storyglass, the scripted podcast label set up by American Gods producer Fremantle, has launched its latest slate of shows including a supernatural horror drama and a project based on Margaret of Anjou.

It comes after it unveiled its debut series last year including Chris O’Dowd homelessness story Baby It’s Cold Outside.

The company was set up by Fremantle’s Shotglass banner in the UK and the company’s global drama division. It will commission and develop original scripted audio ideas from a range of storytellers from around the world and will lead by Creative Director Robert Delamere, who recently wrote and directed Hang Ups, the UK adaptation of Lisa Kudrow’s Web Therapy.

Robert Delamere, Creative Director, Storyglass, said: “Podcasting provides an exciting medium to develop and test new ideas with audiences, and the market is wide open for imagination-grabbing drama series. This first season of commissions are a consciously diverse range of stories that take you from 1970s film studios to the remote Scottish Isles; from futuristic Africa, to inner city London via 15th Century Royal Palaces. We are incredibly excited about these projects and can’t wait for listeners to hear them.”