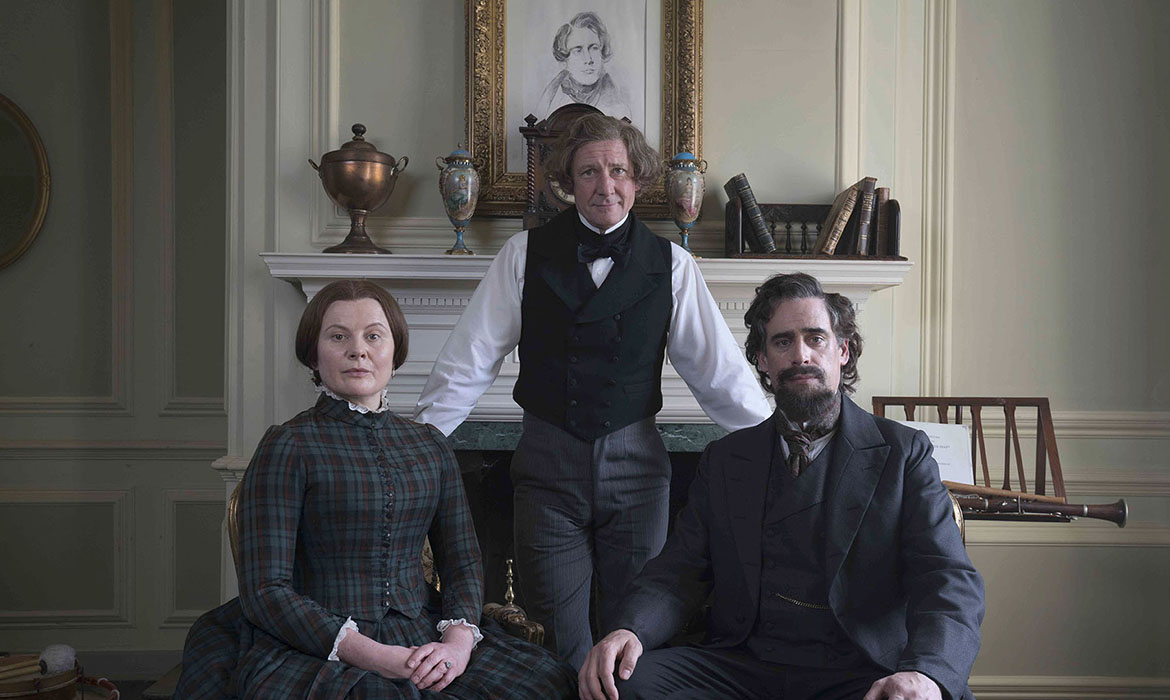 Stephen Mangan will star as Charles Dickens in a new comedy for the Sky Arts Urban Myths strand.

The episode will form part of the third season of Urban Myths, the Sky Arts strand that dramatises strange-but-true and apocryphal events starring the rich and famous.

The episode is being produced by students from the National Film and Television School. The NFTS have been commissioned to make the show alongside Slam Films, as part of the school's Bridges to Industry scheme.

Morwenna Gordon, commissioning editor for Sky says: "We're incredibly proud of Bleak House Guest and thoroughly enjoyed the process of working with Slam and the NFTS on this project. With Stephen Mangan, Ian Hart and Monica Dolan in front of the camera, and a talented crew of NFTS alumni, It will make a world class addition to our next series of Urban Myths."

Jon Wardle, NFTS director, comments: "We are extremely grateful to Sky Arts for giving our graduates and students this opportunity to create an episode for such a high-profile series. Our Bridges to Industry scheme is such an important aspect of what we do at NFTS, and we couldn't give our students and graduates this career enhancing experience without the continued support of our industry champions like Sky."

Louise Delamere, producer for Slam Films, adds: "Slam is delighted to have worked together with Sky and the NFTS on the Bridges to Industry initiative. This unique endeavour resulted in an Urban Myth which Slam are incredibly proud of - not just for the quality of the programme itself but for the opportunities we were able to offer young, emerging talent."

Bleak House Guest will join the already announced Mick And Margaret, which charts Princess Margaret's 30-year friendship with Mick Jagger, in the next Urban Myths line-up. Further details of other Series 3 episodes will be announced in the new year.

The new Urban Myths episodes are due to be shown on Sky Arts in the Spring.