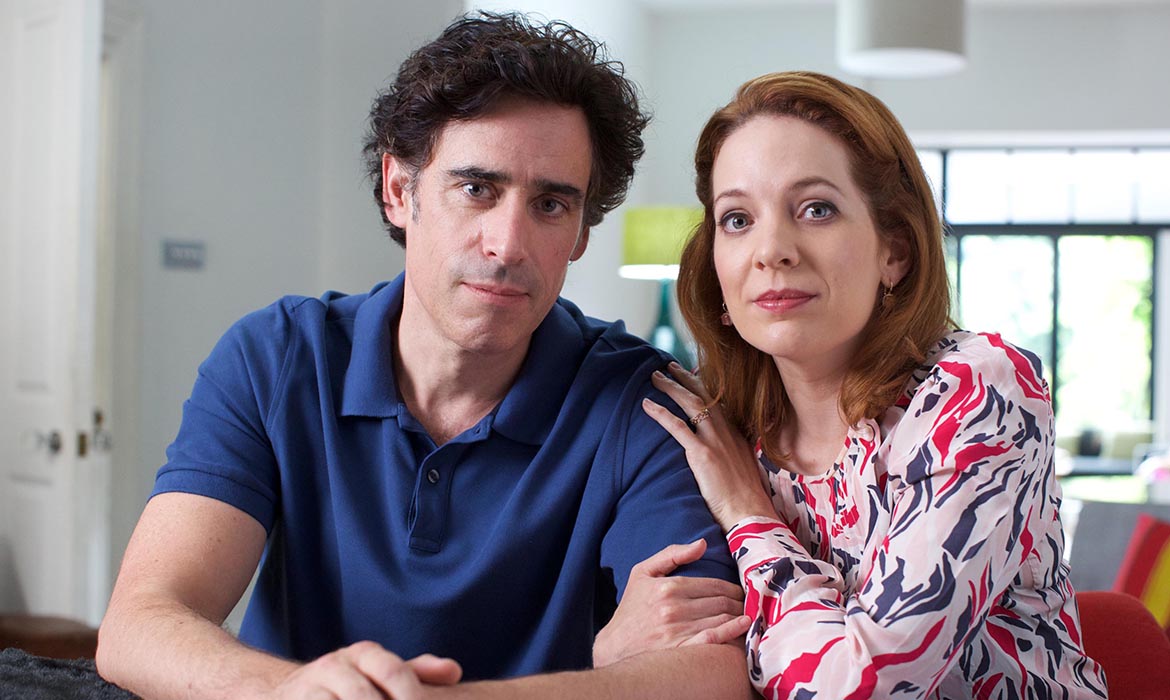 And C4's Flowers has also been nominated in the Best Returning Comedy Drama category.

The awards are voted for by the world’s leading scripted commissioners and buyers.