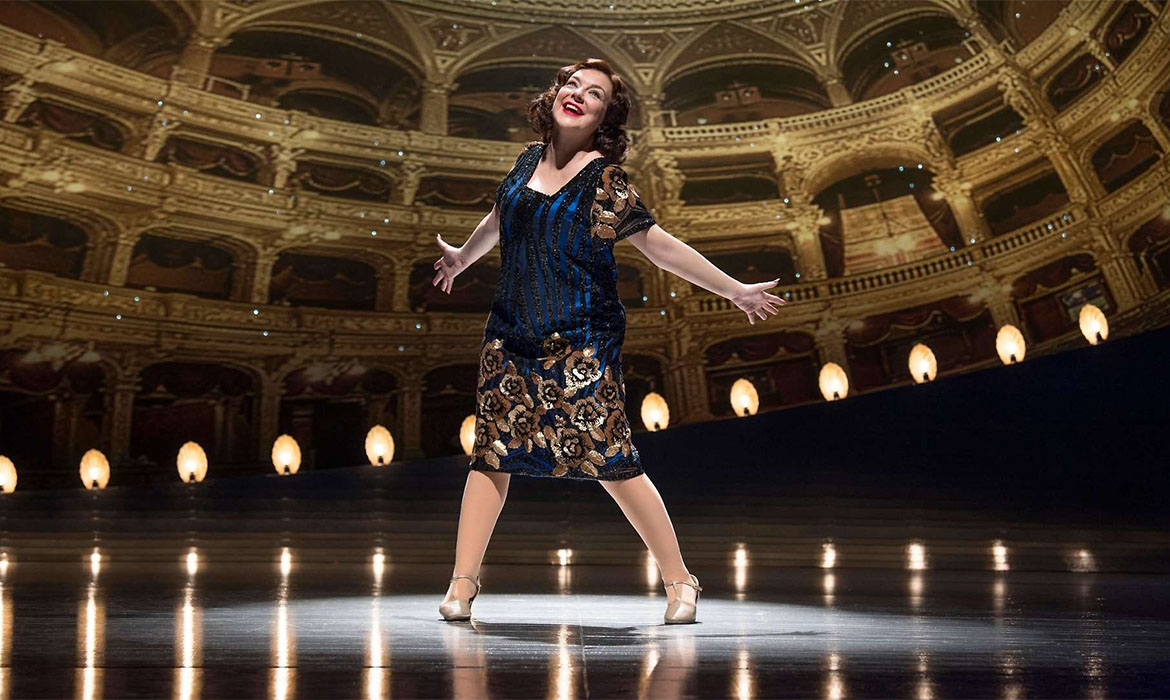 A streaming platform for live theatre is eyeing a London listing by the end of the year as demand from schools surged during the pandemic.

Digital Theatre is mulling a float to accelerate its overseas expansion, with a private fundraise also being considered as an alternative option.

The subscription service gives the public access to productions by Shakespeare's Globe, The Almeida Theatre and The Old Vic, but the majority of its sales come from schools and universities.

The company has signed up more than 2,800 institutions in 98 countries to Digital Theatre +, which provides curriculum-linked resources to nearly 4 million students alongside the live stream.

Its uptake has increased during the Covid crisis as access to theatre venues remain off limits, with subscription revenues poised to grow 50pc to £5m this year.

"I think that is about to change because markets understand the sector better," the former boss of BBC iPlayer added.

"I want to keep expanding our offering and go wider by growing into different geographies and age levels.

"We are going to look at a multitude of options - a London listing being one of them- to support our expansion."

Digital Theatre, which is chaired by ex Getty Images boss Dawn Airey, was snapped up five years ago by ScaleUp Capital, a growth fund that invests in companies valued up to £30m.

The company's live streams have generated £2.3m worth of royalties for the performing arts industry.