THE LOCKDOWN BOOM IN AUDIO PLAYS: 'IT'S DRAMA THE PANDEMIC CAN'T TOUCH' 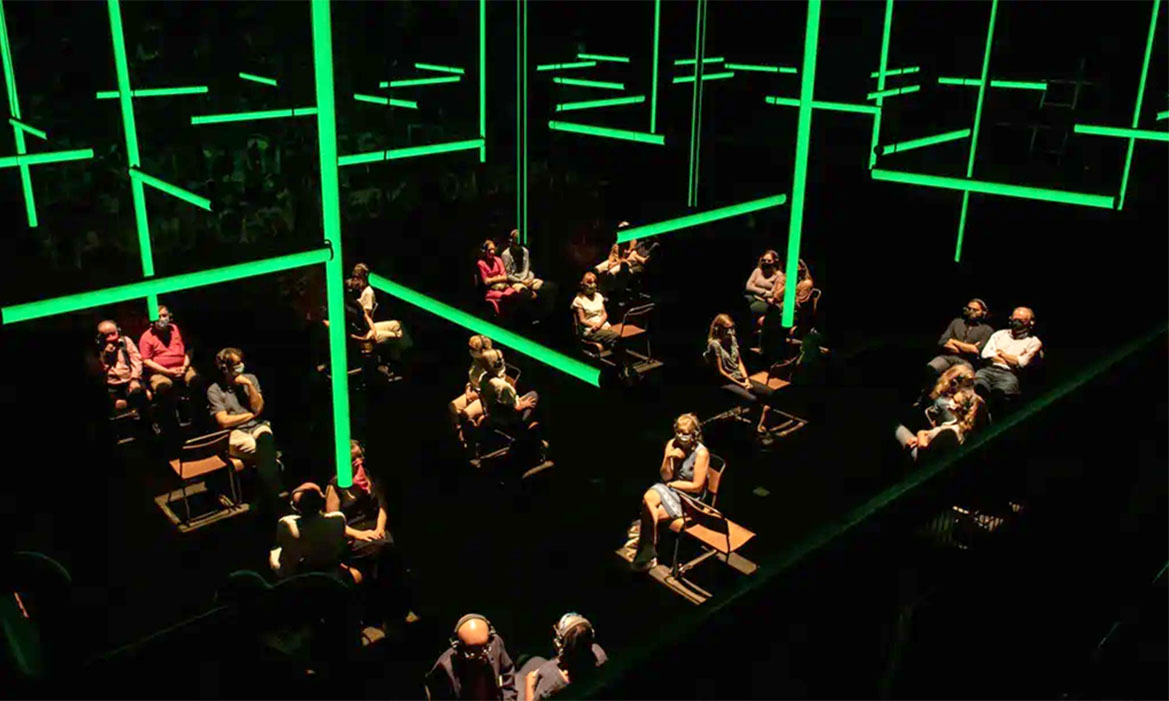 In the first lockdown, many noticed how the roar of traffic was replaced by birdsong. If the pandemic has given us a renewed appreciation for listening, then some of the UK’s leading theatre-makers are turning – or in many cases returning – to audio drama, and pushing the limits of the form. It helps that audio plays can be made quickly and relatively cheaply, incorporating topical issues. Previously staged productions are now being offered in audio form, too, the most recent of which is The Whip by the RSC. Is this all leading to a new golden age of audio drama or merely filling in for the “real thing”? And will we listen differently when we eventually return to auditoriums?

The playwright Simon Stephens says our theatrical tradition valorises listening above all else. “Samuel Pepys wrote about ‘hearing’ a new play at the Globe, not ‘watching’ it. There is something deep in the English mentality and its relationship to theatre and sound. The noun for the collection of people coming together to engage in theatre is ‘audience’. The etymology of that word denotes listening. In other languages, they talk about ‘spectators’.”

The director Ian Rickson also speaks of being “exiled” from theatre. His podcast, What I Love, features guests in empty theatre spaces. “The rise of the podcast is a cultural phenomenon that we are still catching up on, he says. “Audio-book sales are rising and people are increasingly seeking the private, intimate world of audio to meet some deeper need. I’m convinced that this need is to combat how pacifying and overwhelming the screen is becoming, and how much it threatens to rule us.”