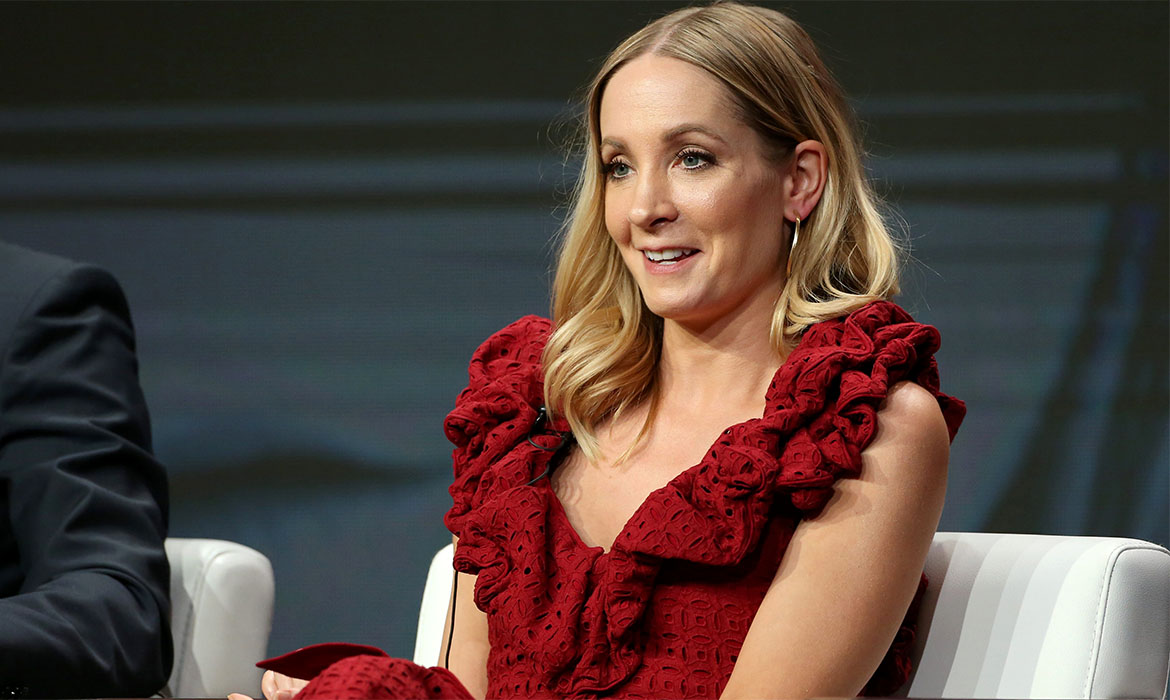 Golden Globe-winning Downton Abbey actress Joanne Froggatt is to turn her hand to podcasting by starring in supernatural thriller The Harrowing from Fremantle podcast label Storyglass.

Froggatt will feature as Sergeant Jackie O’Hara in the show, which will be available on Apple Podcasts from June 25. It tells the story of supernatural events on a remote Scottish island over Easter, when a girl and mysterious stranger vanish and only O’Hara is left to recount what happened.

The eight-part show is written by Mark Healy. It is executive produced by Fremantle’s director of global drama, Sarah Doole, and Storyglass creative director Robert Delamere, while Ben Walker is the producer.

Froggatt said: “It was an absolute pleasure to work on this dark, supernatural thriller. The pull between good and evil, and heaven and hell sets the tone for this incredible story.”

The Harrowing was first announced last year as part of a slate of Storyglass shows. The company has previously made Chris O’Dowd homelessness story Baby It’s Cold Outside.