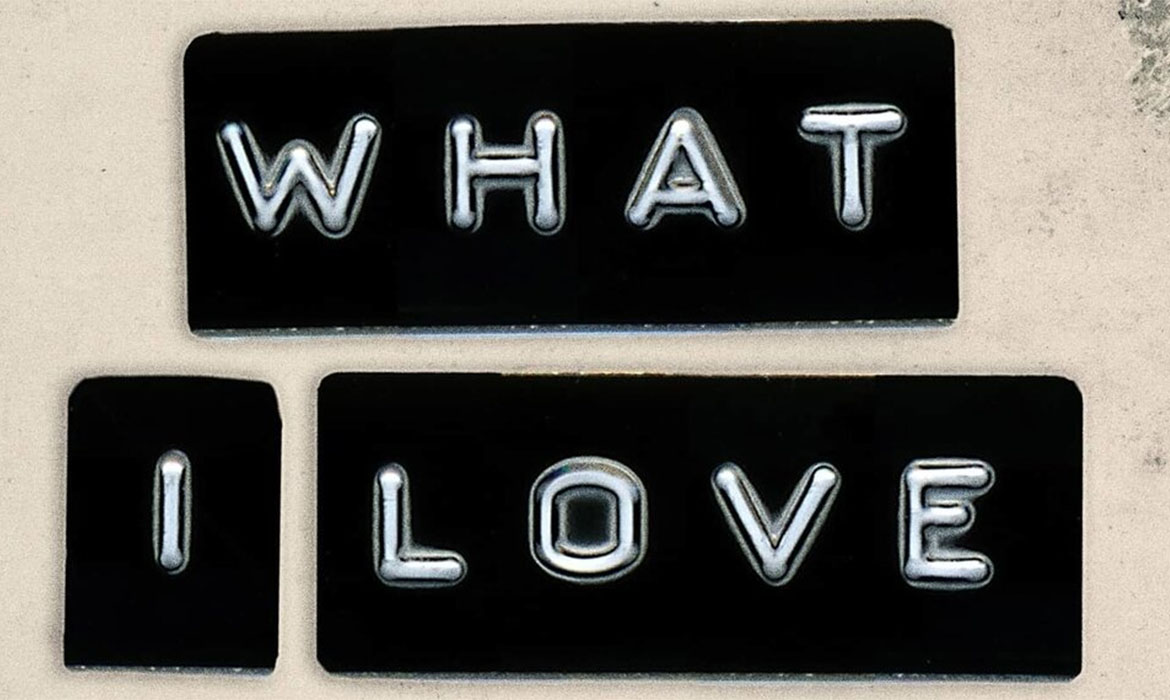 It’s that time of year again and the nights are drawing in. Welcome to drama season. Storyglass Productions, the scripted podcast label from Fremantle has been preparing the ground since last December when they launched Baby It’s Cold Outside, written by Regina Moriarty about homelessness at Christmas starring Chris O’Dowd and Anne-Marie Duff.

Storyglass first caught my attention earlier this year with The Harrowing written by Mark Healy starring Downtown Abbey’s Joanne Froggatt as the only survivor of a mysterious incident on a remote Scottish island. During the eight episodes I was trapped in Toll Mor as it’s battered by storm and tragedy. It’s a superbly acted and slick production and I am eagerly awaiting news of a second season. The Harrowing is my favourite podcast of 2020.

Max and Ivan: Fugitives is an on-the-run comedy thriller following Max and Ivan, two tech nerds who use their mobile phones to thwart the worldwide domination of Operation V. Written and performed by Max Olesker and Ivan Gonzalez it’s laugh out loud funny. As Max and Ivan stop mid run from a violent criminal to discuss a suitable app to help them run faster. The story is unusual and laugh out loud funny. From these writers, I am eager to hear more.

What I Love is set in an empty theatre with director Ian Rickson asking guests for a favourite song, film and a piece of music. The resulting episodes are powerful. Even Vogue Magazine is getting in on the act with their ‘Dramatic Pause’ feature with well-known thespians being photographed in quiet theatres. A symbolic gesture of the arts in 2020.

The interview with James Bond Actor Ben Whishaw is lovely. His introvertive nature is celebrated and the unobtrusive click of the camera taking photos in the background is a clever accompaniment. Discussing his favourite pieces including the film Love Streams and the short story of Chaunt by Joy Williams, I was encouraged to discover and appreciate these gems myself.

Rickson is in his element with an eager appreciation for his guest’s artistry. Prior to interview he immerses himself within the guest’s choices in a bid to see the world through their eyes and takes part enthusiastically in the proceedings. His enjoyment of a creative conversation, which so many of us with creative leanings have missed during 2020, is poignant.

The triumph of Storyglass Productions is the immersion of the audience and emphasis on the story, from the wind tearing through Toll Mor in The Harrowing to the breathless running from Max and Ivan: Fugitives and the collective lull in conversation in What I Love.  When you’ve got the listeners, the industry follows with Ben Walker nominated as Best Drama Producer by Audio UK. This listener eagerly awaits the creative feast offered by Storyglass as major podcasting studio in the future.