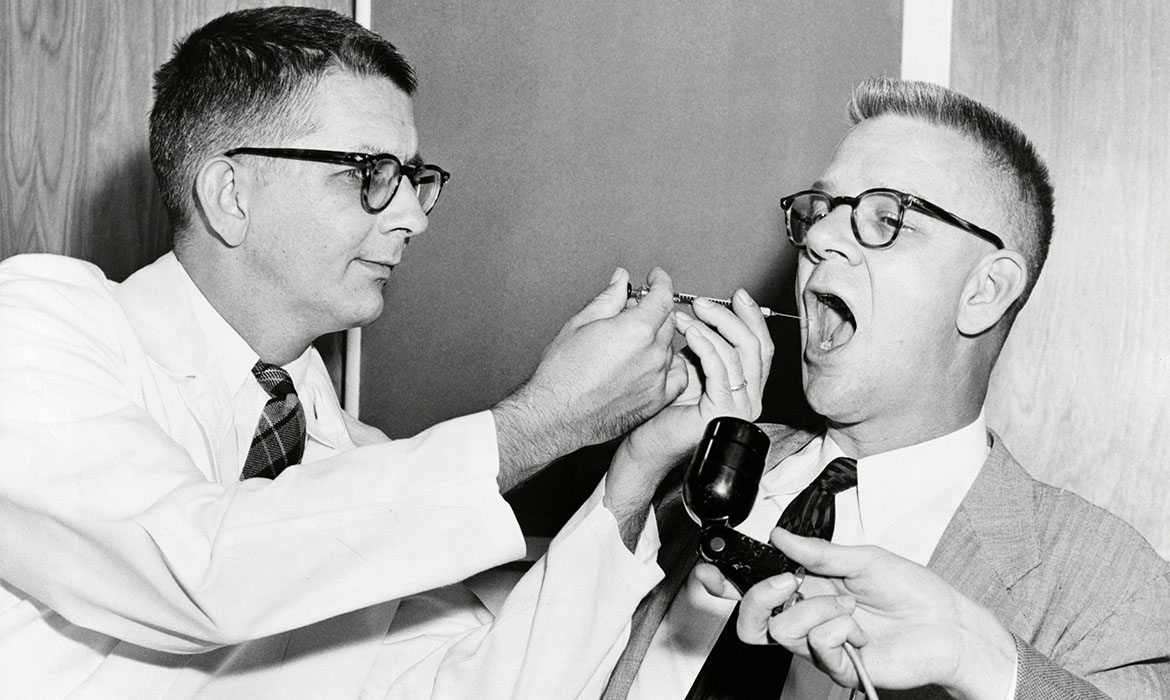 Storyglass, the scripted podcast label set up by American Gods producer Fremantle, is developing an international audio series based around the controversial Project MK-Ultra.

The company has partnered with Easy Tiger, a Fremantle-backed production company from Australia, on six-part series Ultra.

The show, which is expected to air later this year, is set in 1959 and follows a young secret agent who goes undercover in a U.S. college to run drug trials and finds himself in the middle of the MK-Ultra project.

Project MK-Ultra was the CIA’s mind control program that the U.S. agency used to experiment on human subjects, much of which was considered illegal. The CIA was developing drugs and procedures that could be used in interrogations and was organized through the Office of Scientific Intelligence of the CIA and coordinated with the United States Army Biological Warfare Laboratories. Officially sanctioned in 1953, it was reduced in scope in 1964 and officially ended in 1973. Many people were given high doses of psychoactive drugs including LSD as well as electroshock treatment and sensory deprivation and the likes of Ken Kesey and Allen Ginsberg, as well as members of the Grateful Dead were thought to have been subjects. Other figures that have been mentioned in relation to MK-Ultra include James ‘Whitey’ Bulger, Ted Kaczynski (aka the Unabomber) and Charles Manson.