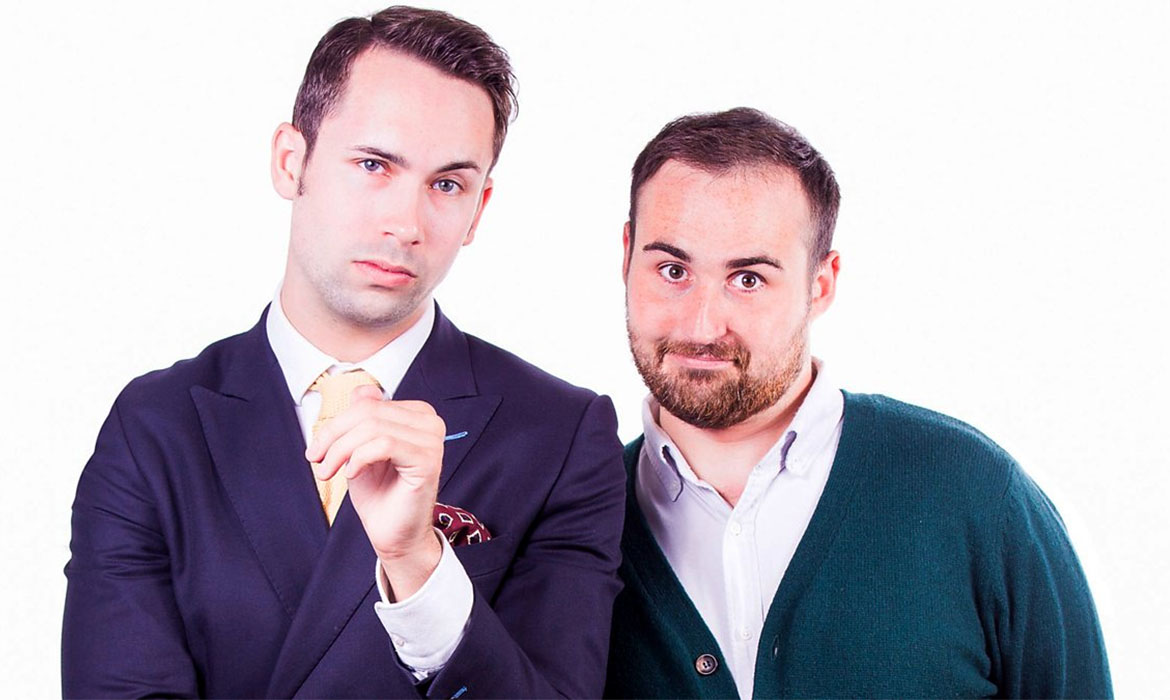 Comedy duo Max And Ivan are to release a 'geopolitical comedy thriller’ podcast featuring a range of familiar comedy names.

The series tells the story of two lowly tech developers who acquire a laptop full of contraband data, witness a murder, and then narrowly escape being assassinated. Suddenly, they find themselves sucked into a world of state-funded disinformation campaigns, bot farms, all-knowing Big Data organisations, and shadowy terror groups.

In a statement, Max & Ivan said: ‘We’ve been thrilled at the way society has continued to disintegrate at roughly the right pace for this show to remain broadly topical.

‘It’s been a delight to work with such dynamic producers and a ludicrously talented cast on what may well be our last project before The Final Civil War breaks out and "scripted podcasts" become the stuff of legend.’

Max & Ivan: Fugitives  will be released on Thursday November 28 on the usual podcast platforms.