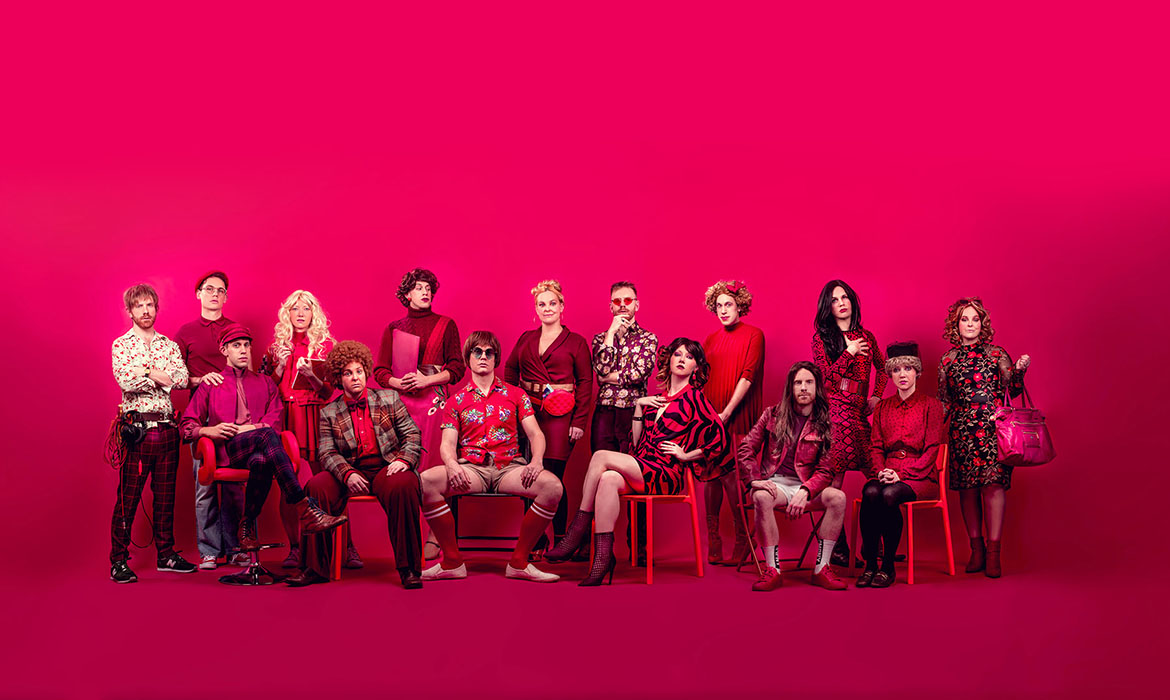 A scripted podcast label launched by global production company Fremantle has set out its plans to commission and develop original audio dramas as it unveils its inaugural programme.

First launched last year with a confirmed series starring Chris O’Dowd and Anne-Marie Duff, Storyglass has now announced its first full slate of shows, which include a farcical comedy series by theatre company Kill the Beast and a historical drama by Jeanie O’Hare about Margaret of Anjou, the subject of her 2018 play Queen Margaret.

Created by Fremantle’s digital label Shotglass and its global drama division, the new podcast venture marks the company’s first moves into scripted audio, as it attempts to contribute to the “exploding” podcast market.

Fremantle is best known for TV formats including The X Factor and the Got Talent franchise, as well as more recent developments in drama production with American Gods, My Brilliant Friend and The Young Pope.

Storyglass is headed up by writer/director and Digital Theatre founder Robert Delamere, who acts as its creative director.

Delamere said podcasting is a medium that allows creators to “work quickly and innovatively” and to develop and test ideas on audiences.

“The market is wide open for imagination-grabbing drama series,” he added.

The first six shows include Baby It’s Cold Outside by Regina Moriarty, which stars O’Dowd and Duff and has been created in partnership with homelessness charity Shelter.

Kill the Beast, the company behind shows including Don’t Wake the Damp and Director’s Cut and the forthcoming Operation Mincemeat at the New Diorama, has created Who Exploded Viven Stone?, an eight-part series merging murder mystery with farce.

The season also includes Fugitives by comedy duo Max and Ivan, The Harrowing, a crime series by Mark Healy, and The Akebu-Lan Chronicles, which will be an anthology series set in Africa in 2080, in a fictitious world in which the slave trade and colonialism never happened.

The line-up is completed by The Wolf of Paris by O’Hare, who is currently director of new work at New York’s Public Theater and is a former dramaturg of the Royal Shakespeare Company.

It is based on the life of Margaret of Anjou, about whom she also wrote Queen Margaret, a reworking of Shakespeare’s Margaret character, which ran last year at the Royal Exchange starring Jade Anouka.