DERRY GIRLS, HANG UPS AND INSIDE NO. 9 UP FOR SOUTH BANK AWARDS 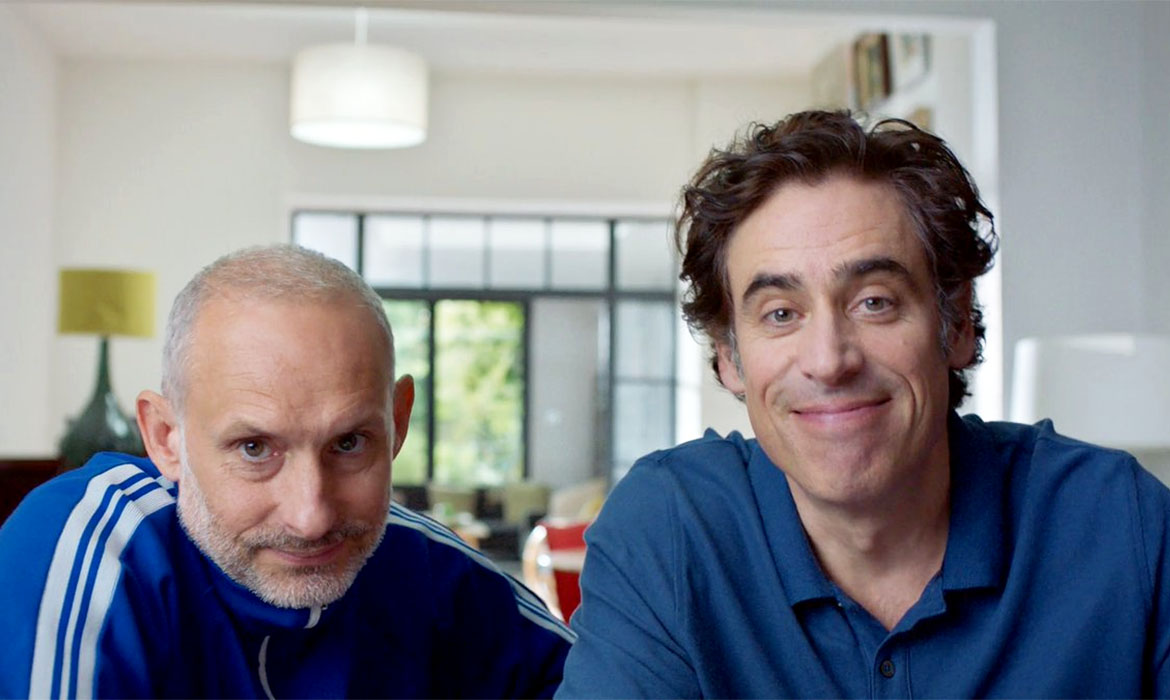 Now in their 23rd year, The South Bank Awards are the only awards that aim to celebrate every genre of the arts. Other categories in the awards include Dance, Theatre, Pop, Classical Music, Literature, Opera and Visual Art.

This year's awards, hosted by Melvyn Bragg, will take place on Sunday 7th July at the Savoy Hotel and will air on Wednesday 10th July at 8pm on Sky Arts.

Zai Bennett from Sky Arts says: "We are honoured to be hosting the 23rd South Bank Sky Arts Awards and continuing our investment and support of the Arts in the UK. British culture is really thriving right now, and this year's Awards nominees reflect the exceptionally gifted and diverse range of talent across the creative industries."

Melvyn Bragg adds: "This looks as if it will be a cracking Awards year: British Artists have excelled themselves."

Inside No. 9 won the Comedy category last year. Creators Steve Pemberton and Reece Shearsmith are set to be the subject of one of the episodes of The South Bank Show when it returns. The duo will talk to Melvyn Bragg on the episode due to be broadcast on Sky Arts on 30th July at 10pm.